History // Back in Black

Click here to request price and build time for a similar guitar
Back in Black
The "Back in Black" is the 3rd instrument in my Blast from the Past series.
This Porsch Guitar has 2 Black diamonds (10ct) set in white gold in the Pot-knobs.Tunerheads, PU covers and the back of the instrument feature lyrics from the AC/DC song.
Special feature: 2 Black diamonds set in white gold in the Pot-knobs & Laser engraved backplate

At the age of 10 I got a very important Christmas present from my parents: My first record player with integrated stereo speakers and a fantastic first record: "The Smurfs"
I played this record again and again all over the 2 Christmas holidays. After Christmas I visited my neighbor. He was just a few years older than me and also got a record player from his parents. His record player was much cooler than mine. The speakers were connected to the power outlet and in each speaker there were 3 light bulbs - blue, red and yellow. These light bulbs switched on/off in the rhythm of the music. It was a fascinating atmosphere - listening to real cool music and watching the "dancing" lights. I needed to have this atmosphere at my home as well.
Of course I couldn't get this extremely expensive record player myself, but I had enough money saved to buy a cool music record the next day. This record made a huge impact on my musical taste. It was recorded by a band with a strange name - AD/DC - and the title of the record was "Back in Black" 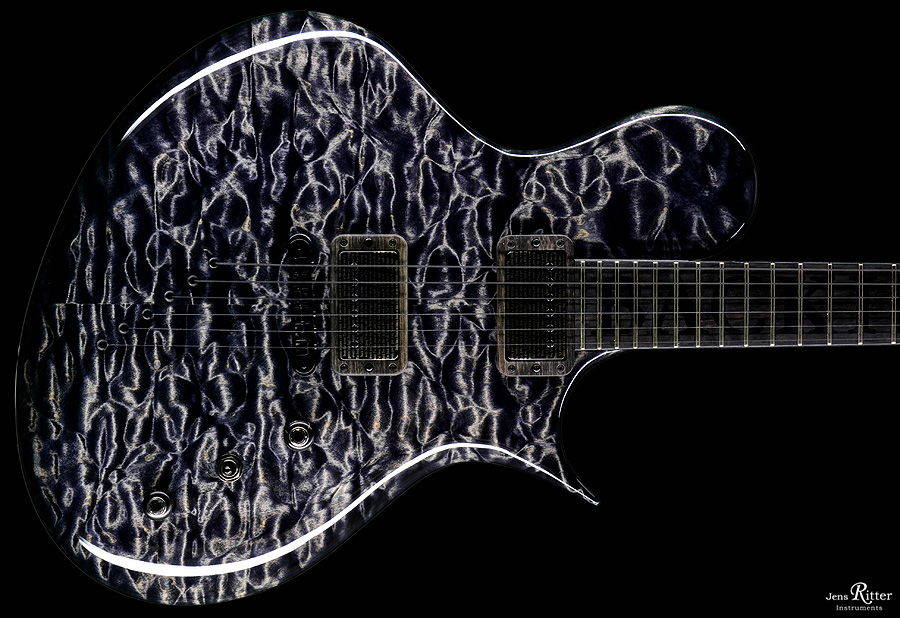 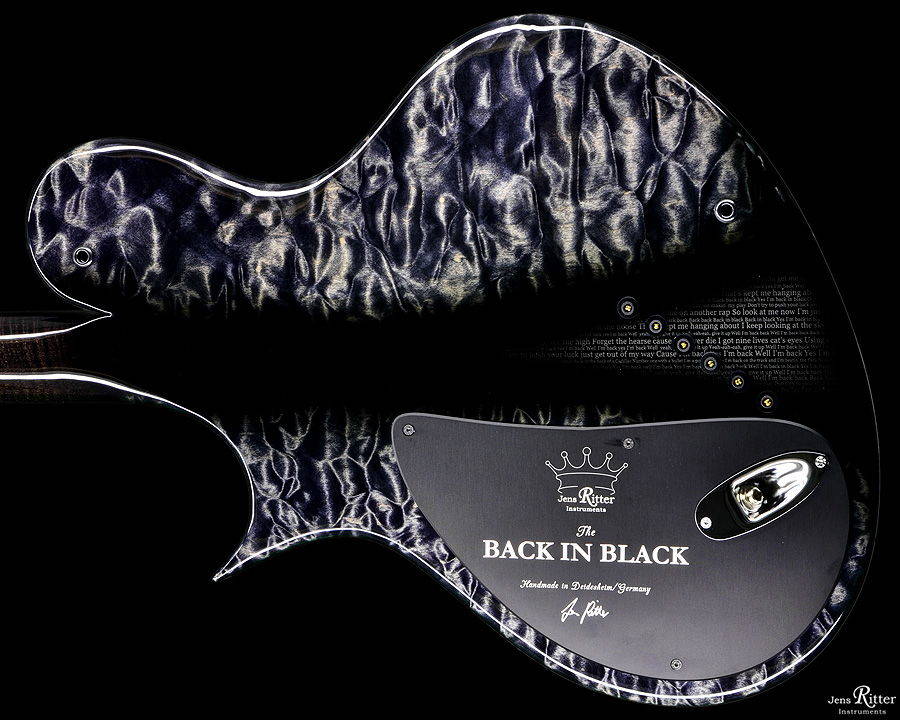 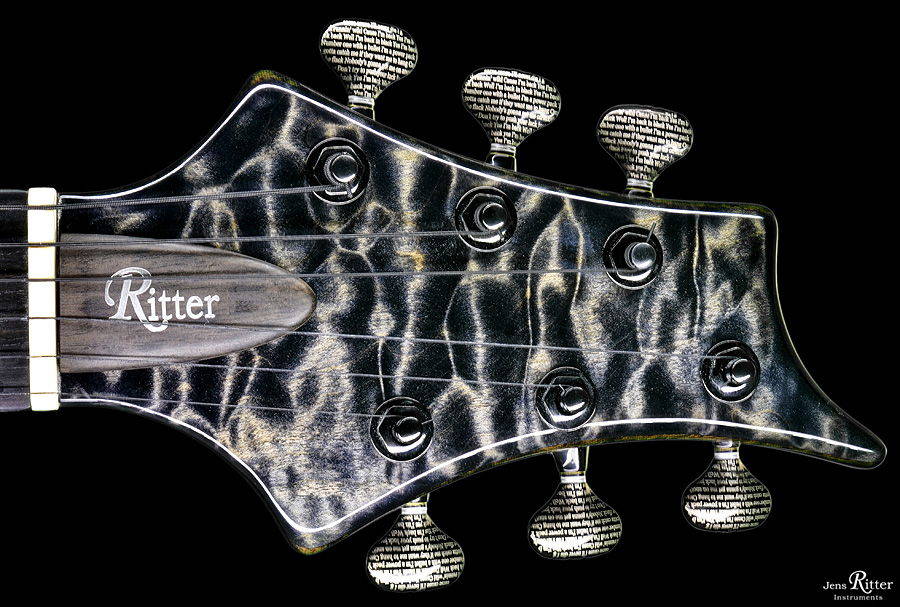 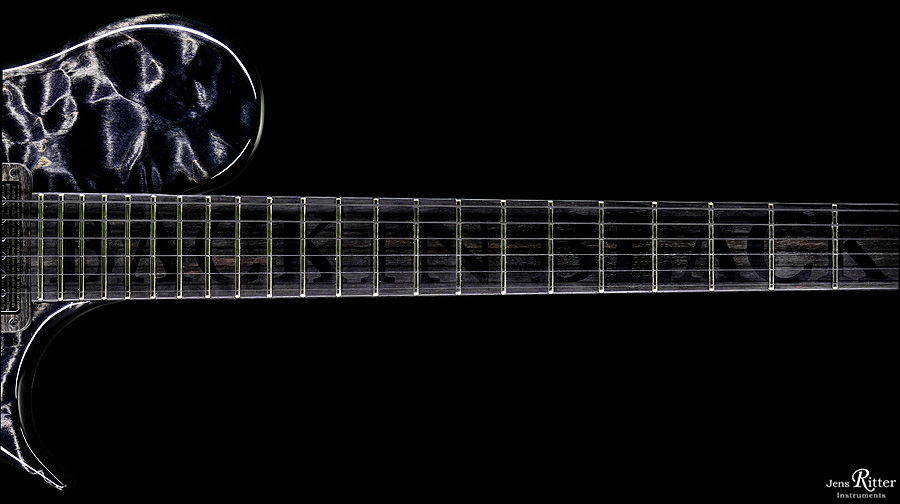 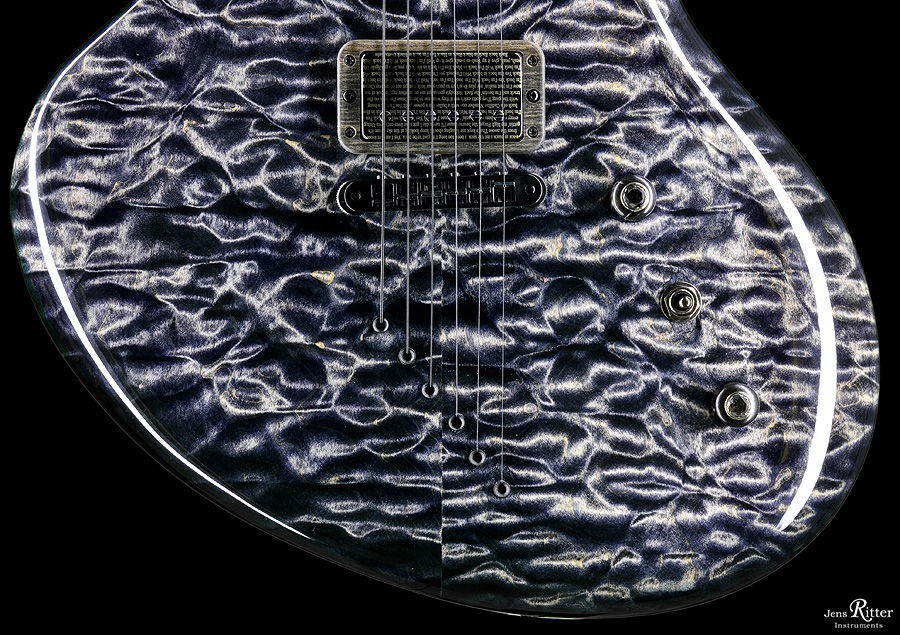 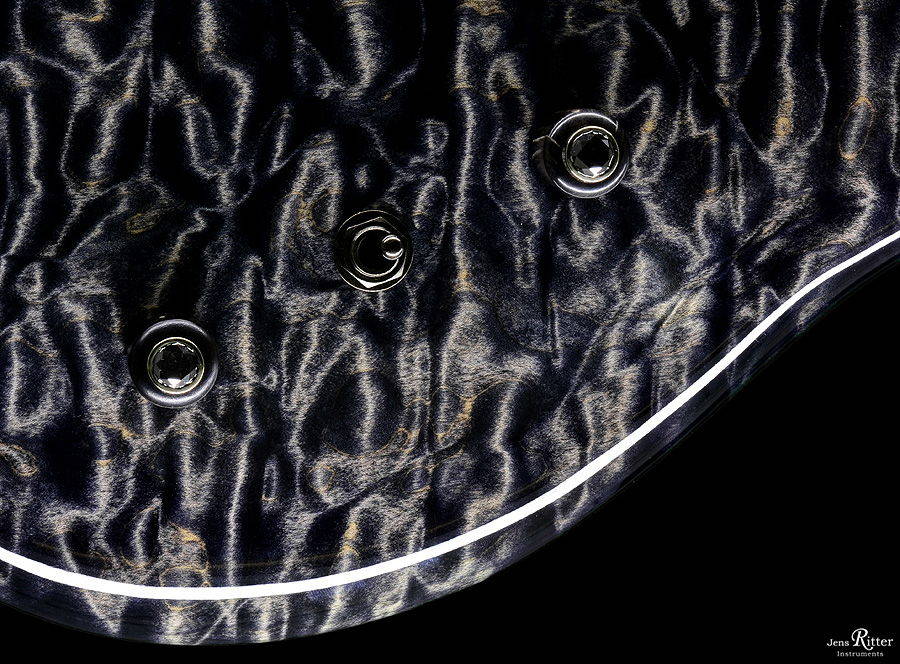 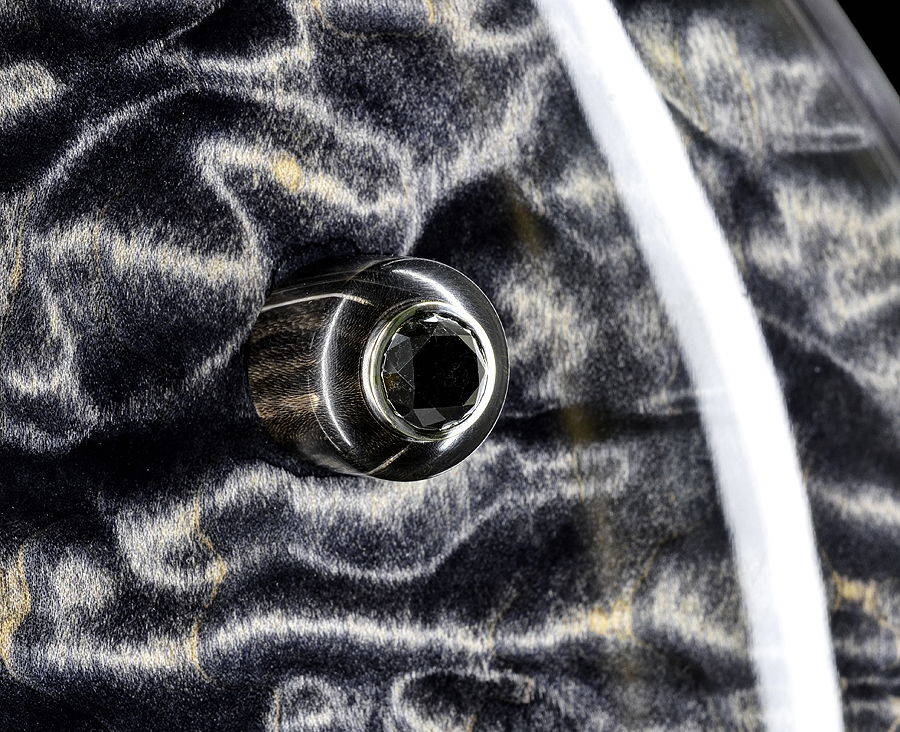 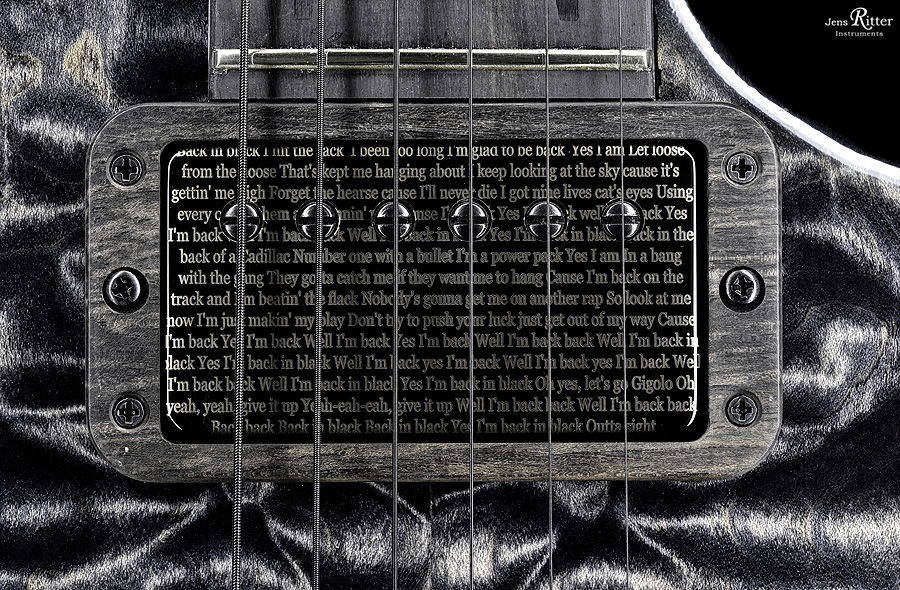 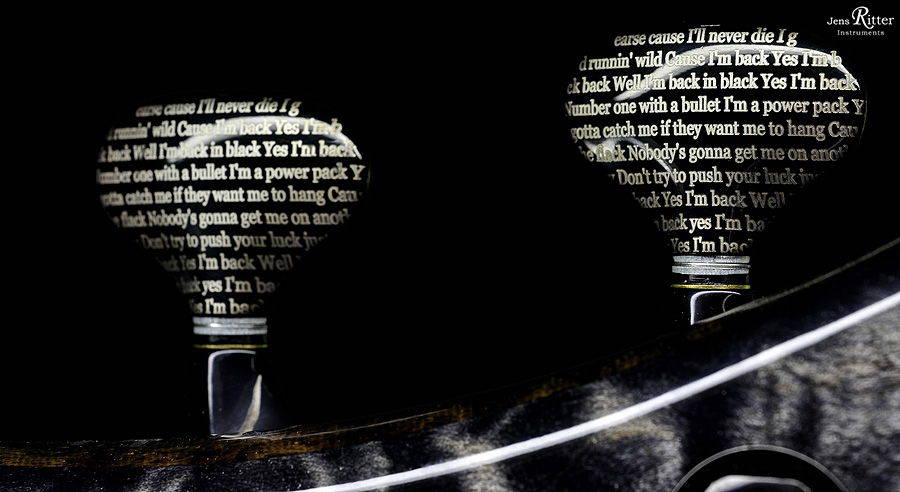 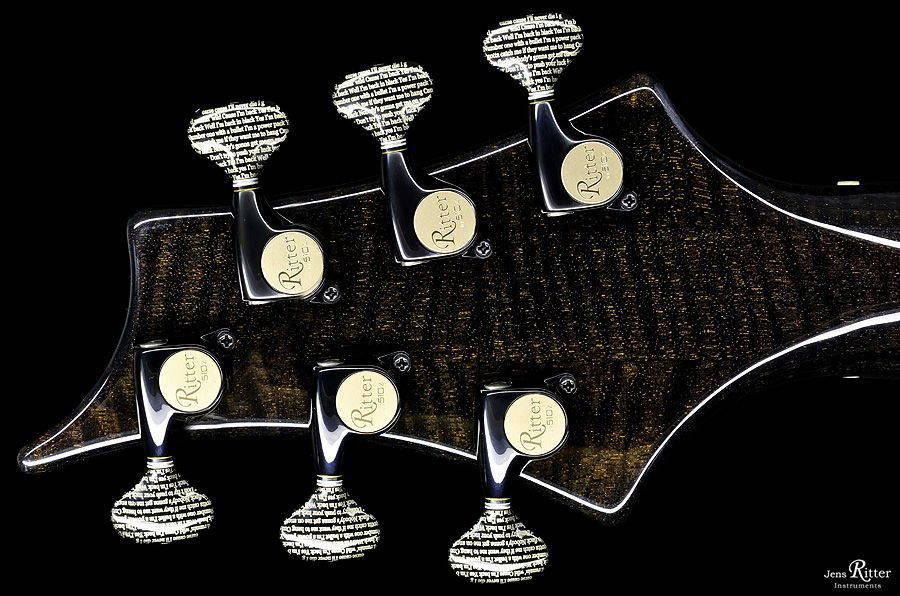 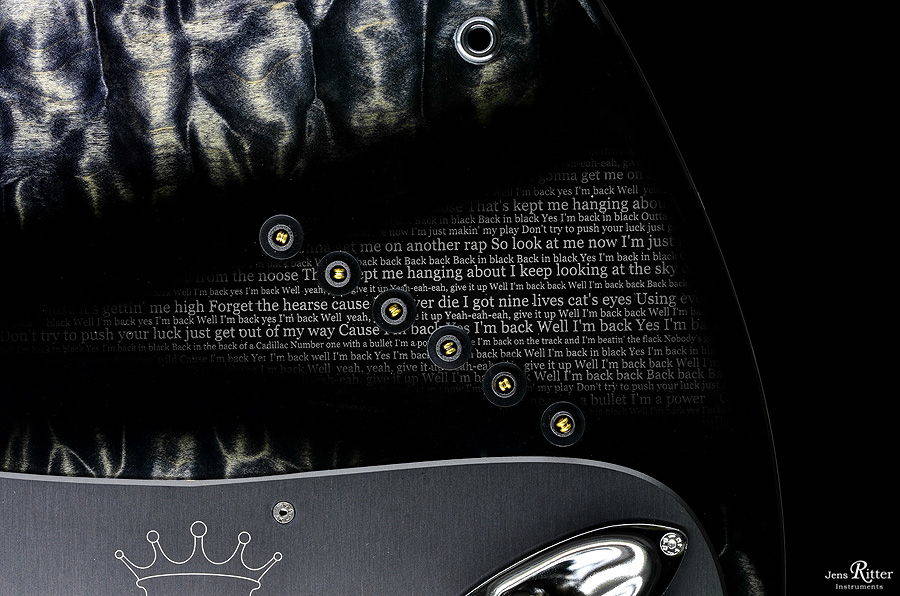 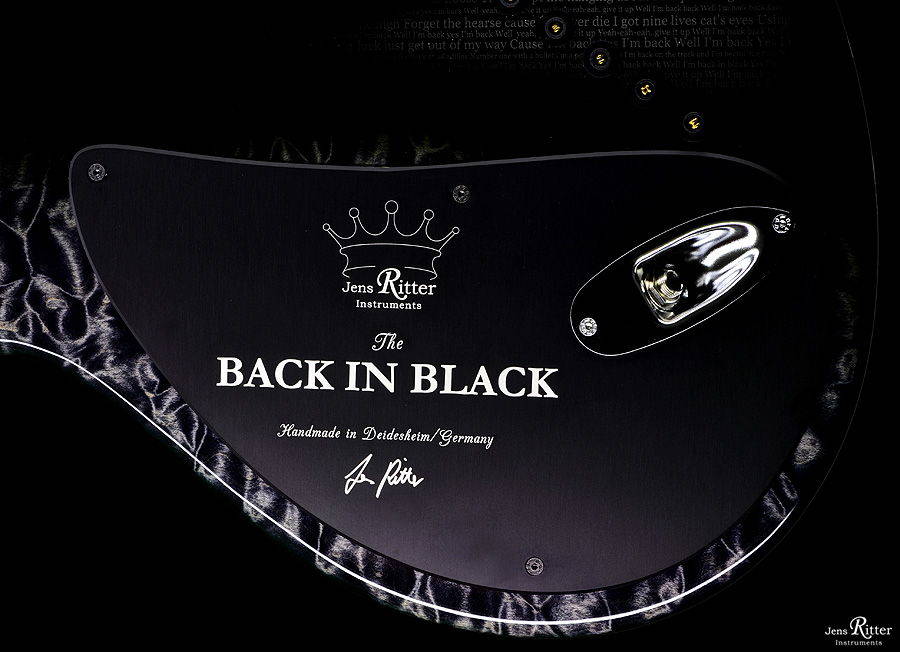